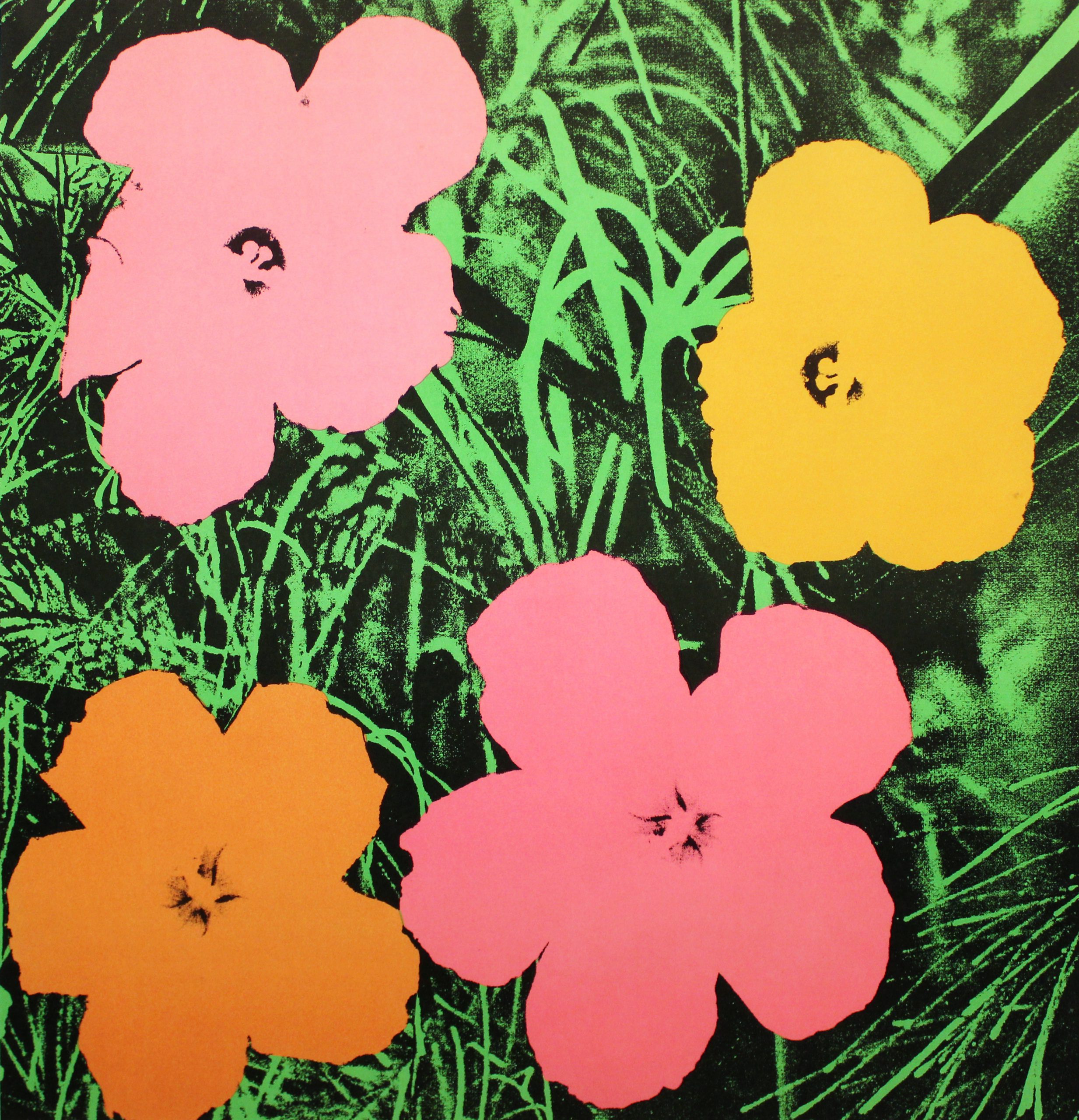 The Pop Art movement of the mid-1950s through the 1960s challenged high-society expectations of art by appropriating bright and colorful subjects of popular culture, often removing them entirely from context.

This movement could also be considered a reaction to the idealized media and consumer cultures that saturated many of the artists’ Great Depression and World War II-era childhoods. Andy Warhol’s “Campbell’s Soup Cans” is certainly one of the most recognizable examples of this. At the same time, the Silver Age of Comics developed and flourished. The overlap between these is visible with major pop artists like Roy Lichtenstein and his famous work “Drowning Girl,” which pulls imagery from a DC Comics issue. While the Silver Age’s comics remained whimsical by today’s standards, they largely rejected the most fantastical elements of earlier comics and instead sought to create more relatable heroes to appeal to a broader audience. In this way, both Pop Art and the Silver Age superheroes contributed to the modern trend of encouraging social commentary by highlighting the ordinary.

This exhibition of artwork from the permanent collection has been curated by our summer 2022 intern Alexandria Truesdell from the College of Central Florida.