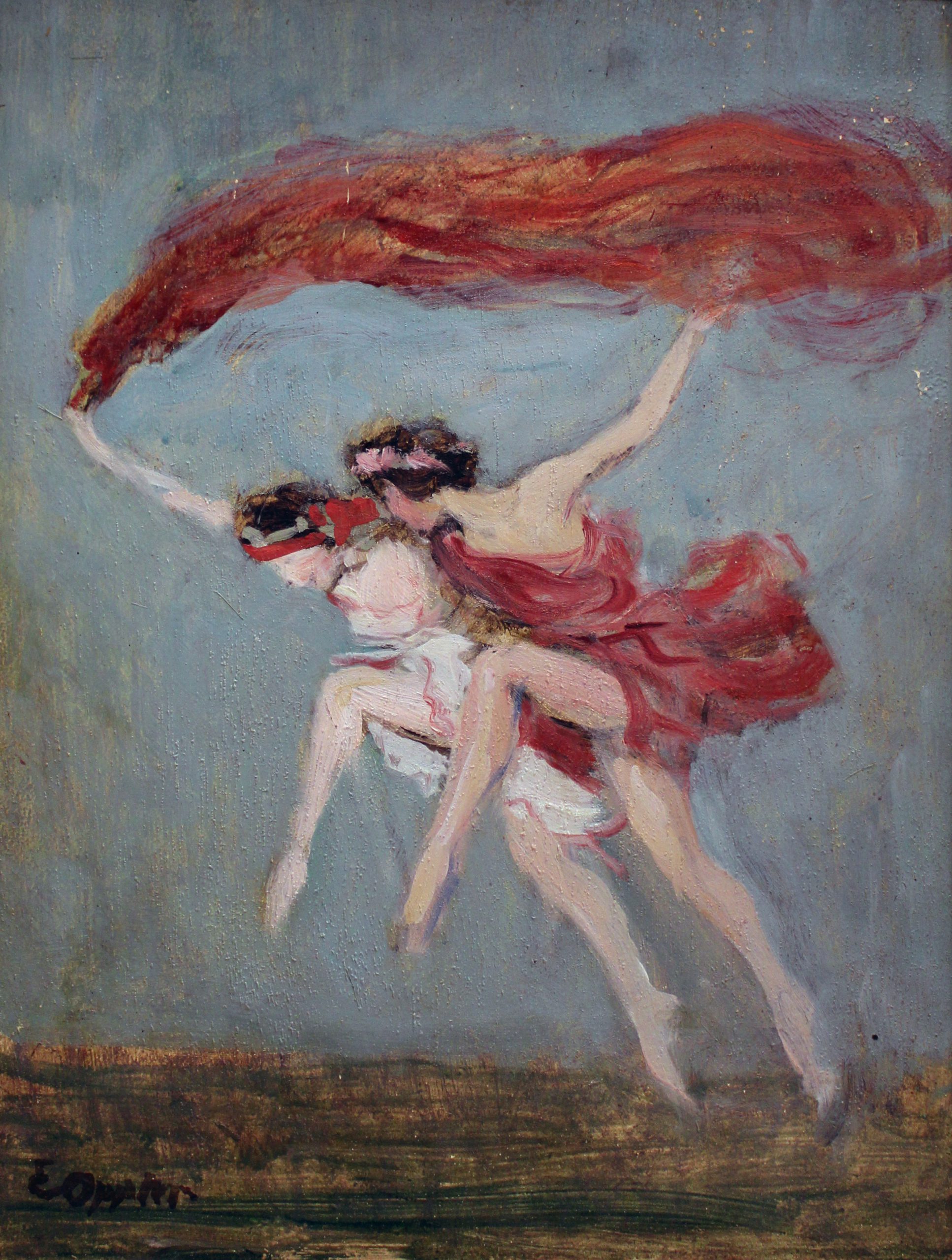 Works from the permanent collection by German artist Ernst Oppler.

It is said that Oppler’s fascination with dance began on May 5th, 1909 after seeing acclaimed Russian ballerina Anna Pavlova perform.

Whether the story is entirely true or not, it is around this time that Oppler began to focus almost exclusively on the leading lights of ballet as subject matter. His obsession with capturing dancers in motion became so great that he even developed a lighted pen in order to sketch in darkened theaters during performances. 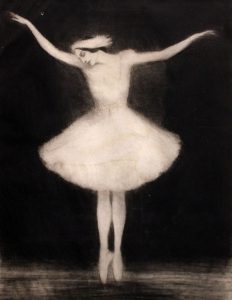 Unlike other artists, Oppler did not seek to portray “dance” as a concept, but rather the distinct personality of each dancer while on stage. Because of this, he became very familiar with some of the greatest ballet stars of the era such as Anna Pavlova, Vaslav Nijinsky, and Tamara Karsavina, and created thousands of etchings, drawings and paintings of them.