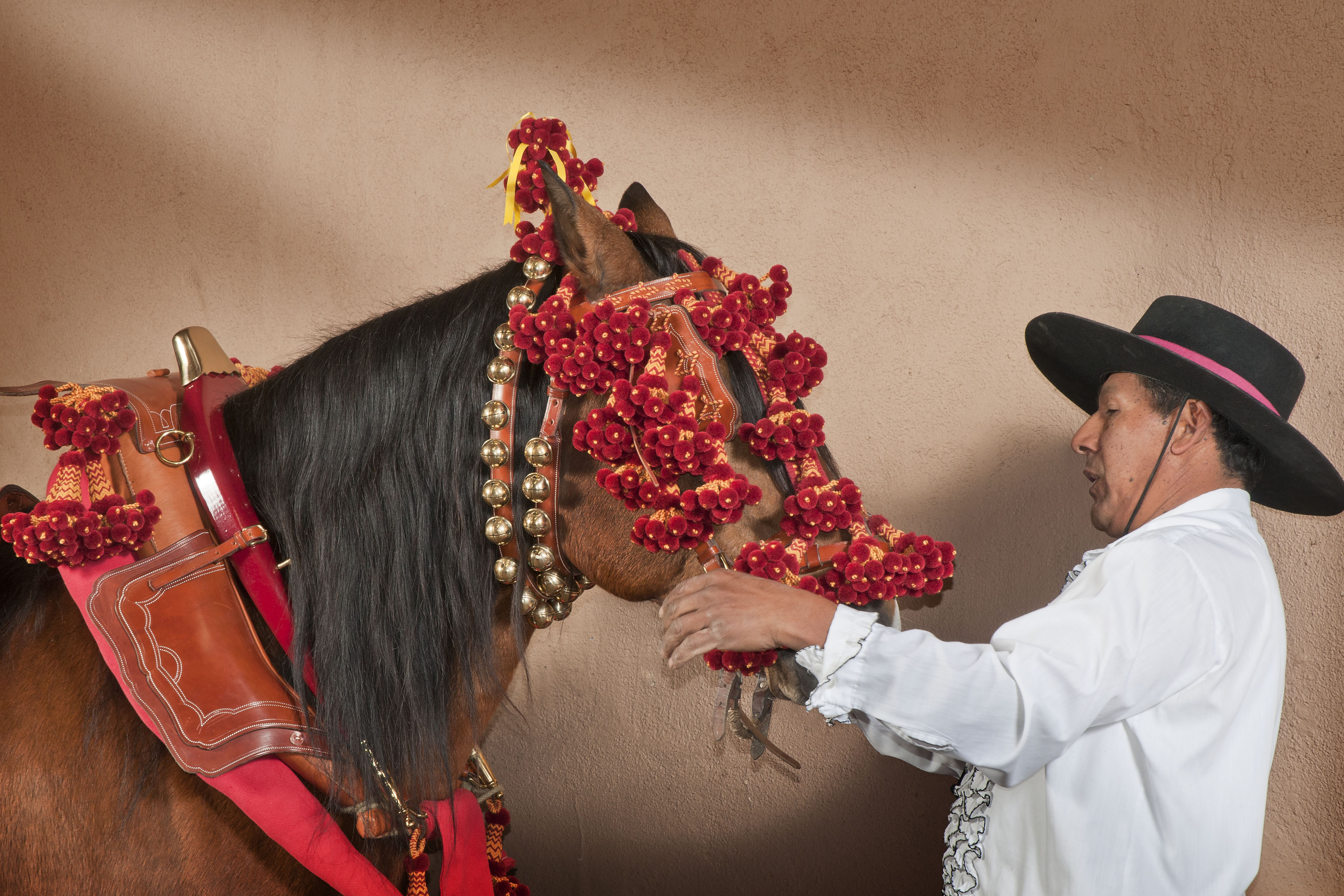 This festive and multi-dimensional exhibition explores the origins, influences, development, and appreciation of Flamenco as a highly respected art form on the world stage. Shaped over centuries by a multitude of cultural and regional influences including Roman, Sephardic, Arabic, and Andalusian, Flamenco became a folkloric art form that began among the Gypsy people of Spain.

Featuring approximately 140 objects dating from the late 19th century to the present, this exhibition focuses on the folkloric roots of Flamenco, tracing its history as it was transformed into performance art.