Skip to main content
Home / Exhibitions / Focus on the Essence

Focus on the Essence 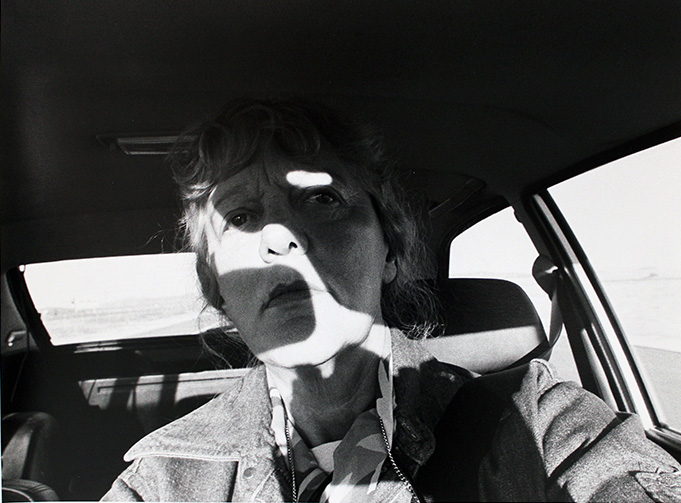 A native of Evanston, Illinois, Anne Noggle (1922-2005) learned to pilot planes in her teens, and later to photograph in her forties. With degrees from the University of New Mexico, she stayed on board and became a professor on the Albuquerque campus. Well before she curated the groundbreaking blockbuster “Women of Photography: An Historical Survey” exhibition and catalogue in 1975 at the San Francisco Museum of Art, Noggle earned her career stripes as a captain in the U.S. Air Force (Women’s Air Force Service pilot (WASP), Korean War pilot, private pilot instructor, agricultural crop duster and air show stunt pilot. 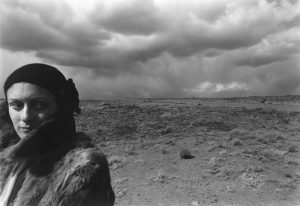 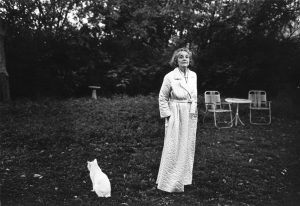