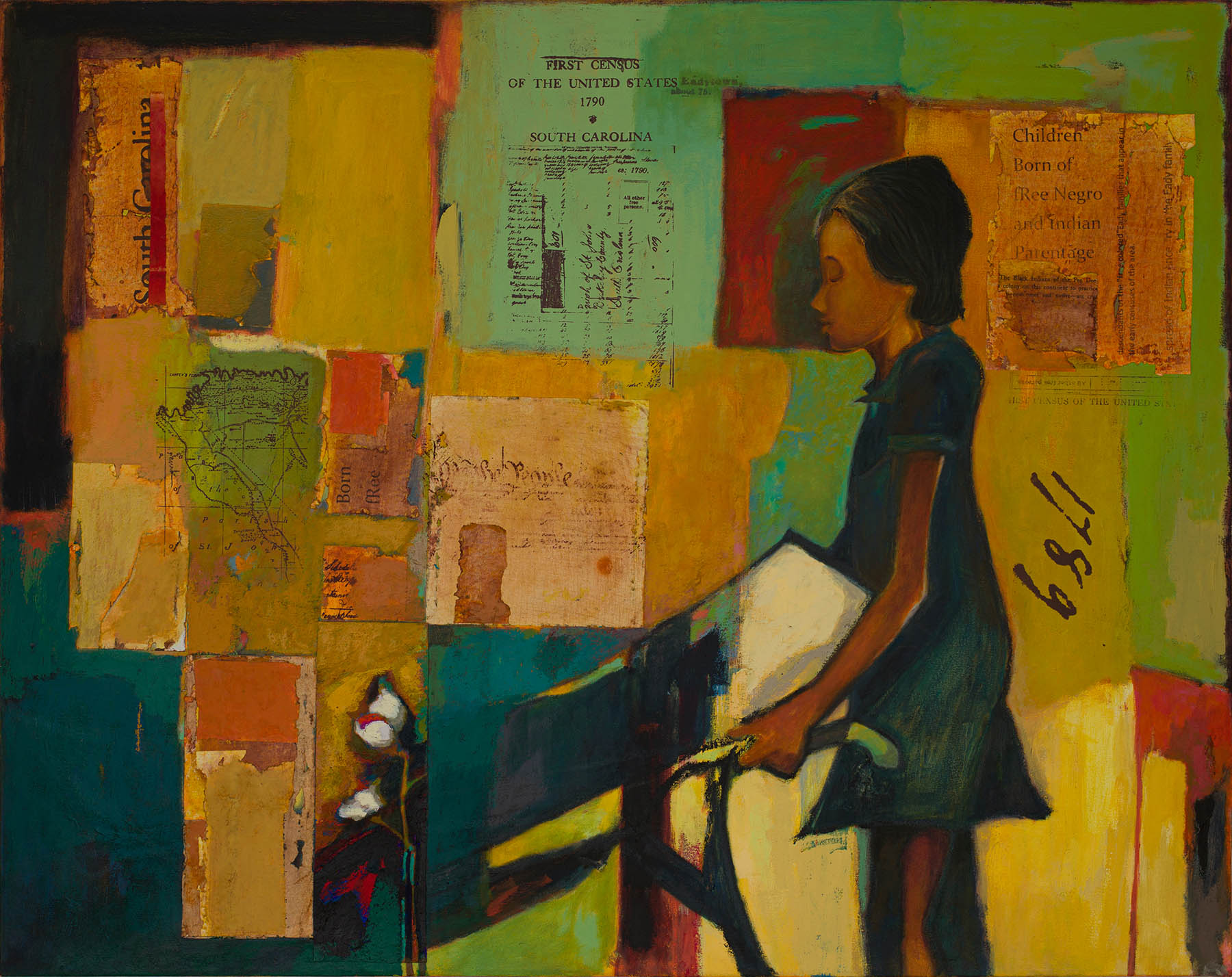 A little-known population of Blacks lived free in the United States, long before Abraham Lincoln’s Emancipation Proclamation ended slavery. Through Charles Eady’s paintings, “The Unscene South” shares evidence and details of their existence, and presents opportunities to view the realities of their daily lives, seeking to eliminate many misconceptions about Blacks and the South.

The term “free Blacks” was used pre-Civil War to distinguish between people of color who were free, and people of color who were slaves. Free Blacks were free to live, work, and own businesses and property. The first federal census of 1790 revealed an official accounting of their presence. They were listed as “Other Free” or “Free People of Color.” In South Carolina, 1,801 out of a population of 16,000 were free Blacks. Moreover, there were more free Blacks living in the South than the North, a trend that continued until the Civil War. Most chose to live in the South because living conditions were more favorable, and opportunities to own a business and property were more accessible. By 1860, nearly 10,000 free Blacks lived in South Carolina. 500,000 lived in America.

This exhibit reveals the history and courage of the “Other Free” living in the pre-Civil War South. 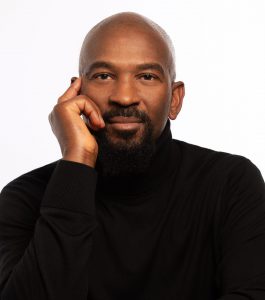 Charles Eady, a mixed-media artist born in South Carolina and currently based in Ocala, Florida, graduated from Claflin University with a BA in Art Education. His art has been exhibited both nationally and internationally.

An award-winning artist and author, Eady’s artwork is inspired by and remains focused on the history of free Blacks in the South prior to the Civil War. His painting depicting an early Black jockey, “American Jockey” is in the permanent collection of the Appleton Museum of Art. His painting “Anna” won the Grand Prize at the 2021 ArtFields in Lake City, South Carolina. In 2022, Eady returned to ArtFields as a judge.

Eady, who teaches art education at Belleview High School, was one of only five recipients of the 2022 State Teaching Artist Residency (STAR). The STAR program, dating back to 2011, is designed to honor and nourish Florida public school art educators. Through his artwork, Eady strives to disrupt mainstream images of history, providing an accurate portrayal of the early South with hopes to improve social discord.